The Tools Used In Mold Evaluation

The Tools Used In Mold Evaluation 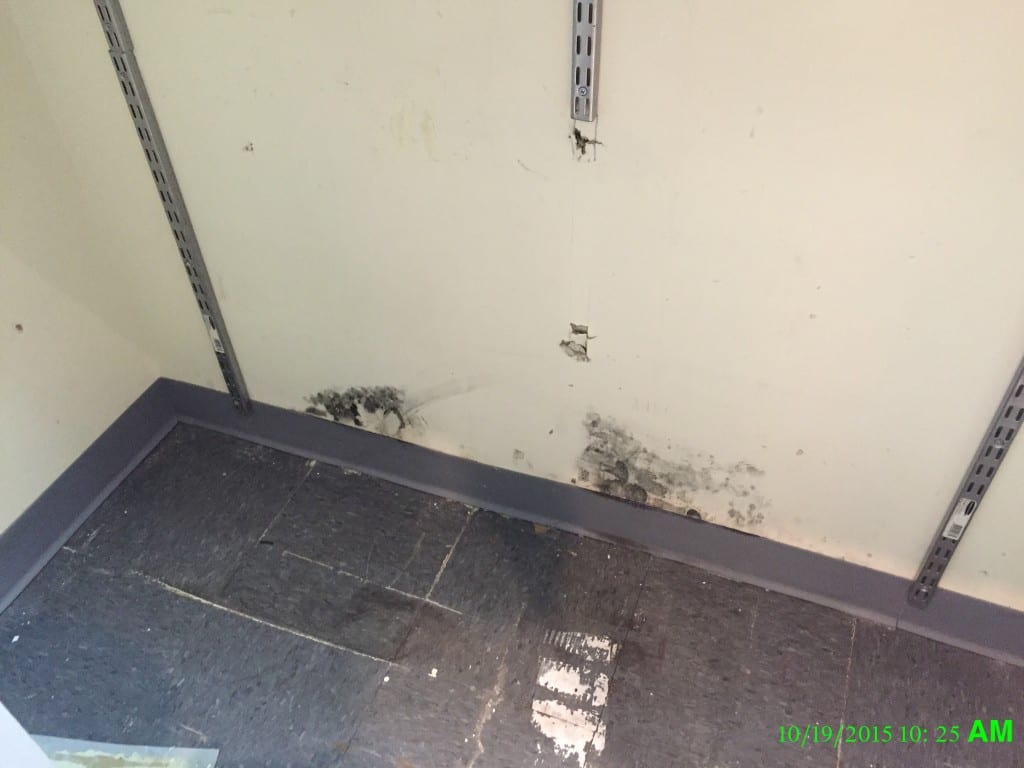 Before mold removal, there is mold evaluation. Because mold can be very invasive, even if it only seems like a spot on a surface, and produces known toxins, it is critical that the proper technique and tools are utilized when it comes to mold evaluation and mold remediation. A mold evaluation should not be destructive or invasive; not only is it usually unnecessary to remove walls or flooring during an investigation, the disturbance can easily cause cross contamination by releasing spores into the air before the area has been properly sanctioned off for remediation. It is also pertinent to understand moisture sources that may be feeding the mold’s need for water, thus allowing rehabilitation and future prevention. This is why tools such as the infrared camera, the moisture reader, air pumps, swabs, and photographs are an important part of the mold remediation process.

Also known as the thermographic camera. This is a device that produces an image of visible light using infrared radiation in a similar fashion to the common camera. While common cameras typically have a 400-700 nanometer range, infrared operates in wavelengths as long as 14,000 nanometer. In the field of mold remediation, infrared cameras not only detect levels of moisture unable to be sensed by humans but reveal moisture sources from behind material such as walls. It does this by reading the variances of heat, or lack thereof, produced by any given object.

Also used in detecting water and moisture sources, the moisture reader detects levels of moisture around a surface that humans cannot. These are particular useful because they readout the level of moisture, actually detecting and reading the water particles.

Combined with a sterile filter, an air pump sucks in the surrounding area’s air for a certain period of time, pulling any mold spores in with it that become trapped on the filter. When the machine is done, the mold inspector or mold evaluator seals the test and gives it to a laboratory for analysis. This test reveals mold spores within the air, their species, and their count.

Taking a gentle swab sample of visual mold is another way to determine the species of the mold. This is useful, because some instances of mold are benign, while certain species are cause for quite a concern.

Photographs of visual mold, moisture sources, leaks, and potential moisture intrusion areas are used in the compiling of a mold inspector or mold evaluator’s report. They act as documented evidence and are often used to form remediation plans. 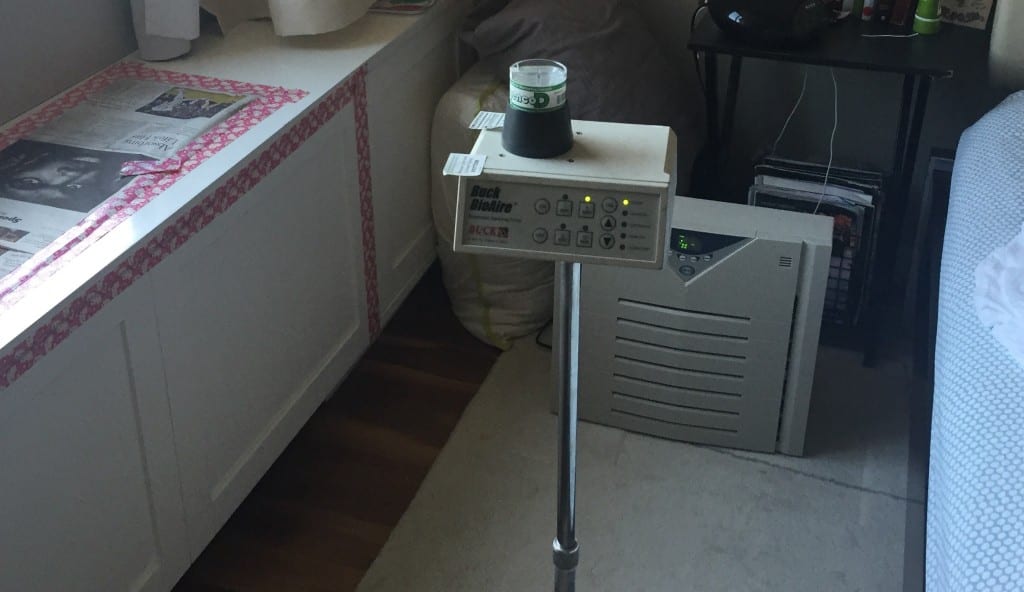